Collection of objects reflecting on how we construct believes, certainty and impossibilities.

‘If men define situations as real, they are real in their consequences.’

Impossible Archive was a series of works including collection of essays on “impossibilities,” sculptural objects, video installation, and a two-channel museum audio guide performance.

Impossible Archive started from speculations about the past, reflections on how knowledge is subjective, and observations on the similarity between museum artefacts and MacGuffins* in movies.

The multimedia performance which was the core of the work, was originally planned as a radio-show and played on the audioguides. The audience had to make a choice about what they’re going to listen to, since the narratives run parallel on two channels. They crossed, juxtaposed, overlapped, but they couldn’t be grasped ‘simultaneously’. On the audio receiver the participants can switch between the two channels, but they can’t rewind. Together with a choice, comes the restriction. The script exists somewhere between investigation, essay and radio drama. It brings contradictions of archiving and questions what is considered as ‘real’ ‘truth’ or ‘certain’.

* term used by Hitchcock to describe a plot device (e.g. object, character, or event) that drives the plot forward, despite the MacGuffin not having any intrinsic significance in itself. 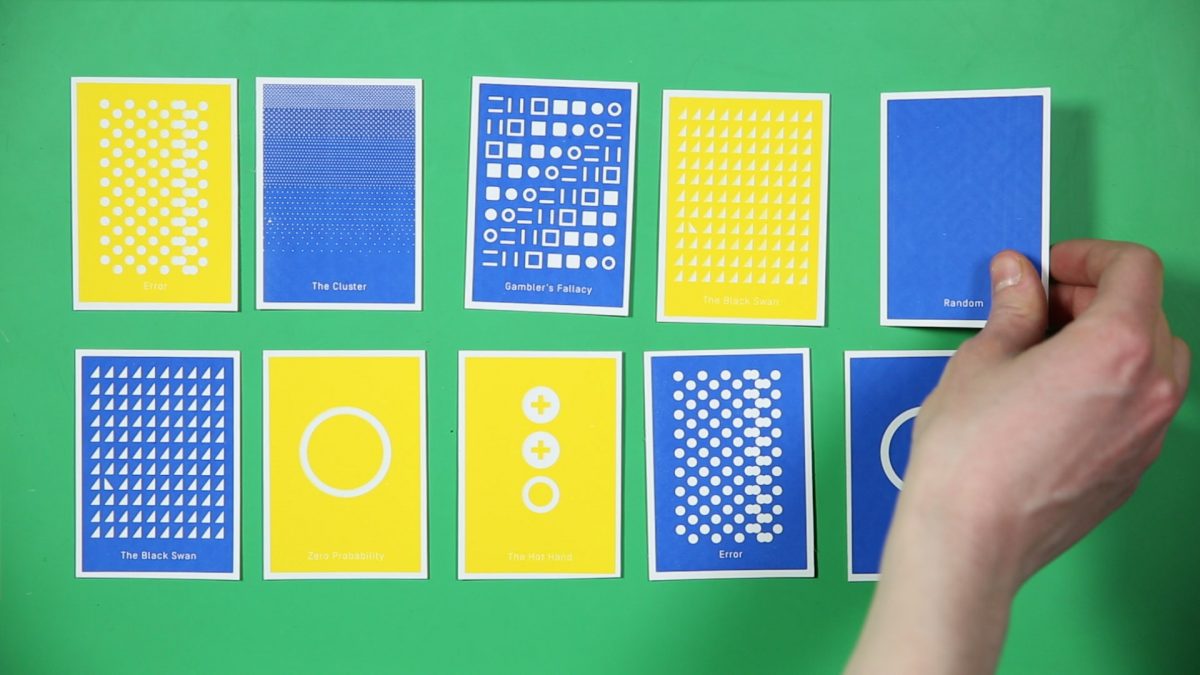